Posted on August 21, 2013 by ramblesofawriter

I’ve been dipping into Across the Plains by the above (much under-rated, in my opinion) author. Admittedly, mainly because I could get it free on my Kindle! It’s about a train journey he made to America’s relatively recently opened up West. Stevenson was a very wise and quotable man. He took delight in the mix of Indian and European place names he came across in this young country:

All times, races, and languages have brought their contribution. Pekin is in the same State with Euclid, with Bellefontaine, and with Sandusky. Chelsea, with its London associations of red brick, Sloane Square, and the King’s Road, is own suburb to stately and primeval Memphis… And when I asked the name of a river from the brakesman and heard that it was called the Susquehanna, the beauty of the name seemed to be part and parcel of the beauty of the land. 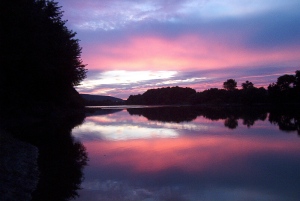 But the quotation I most wanted to highlight was one that certainly resonated with me: 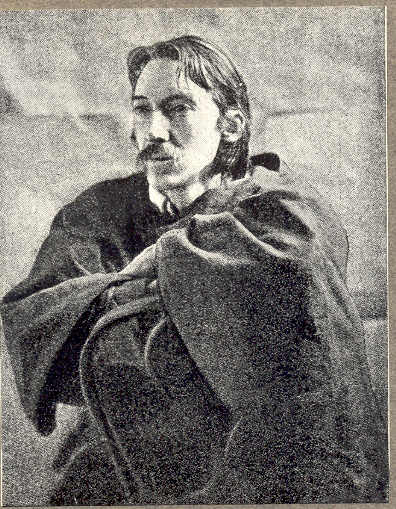 Writer, thinker, tea drinker.
View all posts by ramblesofawriter →
This entry was posted in Uncategorized and tagged across the plains, robert louis stevenson, susquehanna. Bookmark the permalink.